Women in leadership
Home Lifestyle In Kenya, governor & lawyer fall in love over a bottle of... 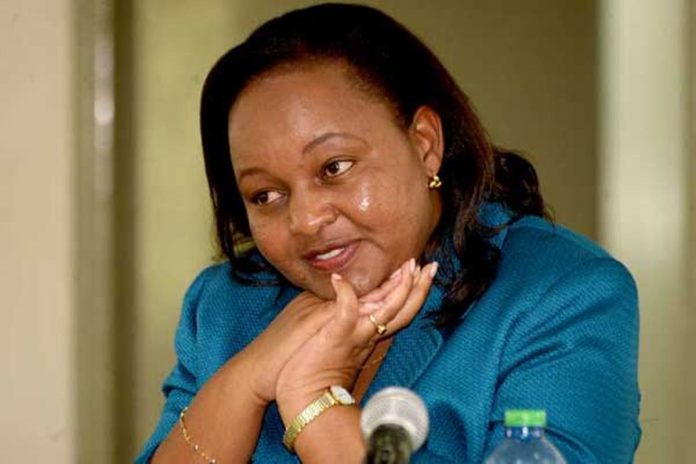 It is almost unbelievable that two high profile individuals in Kenya can meet for the first time over the simplest of meals, and speak of love later. But this did happen despite the highly commercialized nature of love and relationships in society today.

This is the story of a well-known lawyer and governor in Kenya, who have been on our TV screens, gossip columns and even newspaper pages. However, love knows not the rich or the poor, the educated or not educated.

In an interesting revelation, Lawyer Kamotho Waiganjo revealed that their first meal with Kirinyaga Governor Anne Waiguru was a piece of bread and a bottle of soda.

This was while traveling for a conference in the Coast of Kenya, when the two shared this simple snack, unaware that it would mark the start of a long-term relationship filled with love.

The sharing of the simple meal is forever engraved in the heart of Lawyer Waiganjo.

The simple snacks, that can be bought in any kiosk, revealed that Gov. Waiguru (who then was not in elected office) was a simple and pleasant lady.

The lawyer and constitution expert has already paid the dowry for his beautiful partner according to the Kikuyu customary traditions.

Gov Waiguru has a strong CV working in the public service that includes Treasury, as Cabinet Secretary and now head of a County.

Kenya has only three women Governors – Kitui Governor Charity Ngilu and Bomet Governor Joyce Laboso; which reveals the magnitude of the role.

Lawyer Kamotho is intelligent, well read and served as a Commissioner in the Commission for the Implementation of the Constitution (CIC).

Lawyer Kamotho is also a highly sought-after TV panelist because of his vast knowledge in current affairs and ability to analyse and connect issues in the country and constitution.

The two have had their shares of struggles especially when Gov Waiguru was mentioned in the NYS scandal, but they weathered that storm.

They also kept their relationship secret from the prying eyes of the Kenyan public and media.

Relationship experts say that the simplicity in which the two lovebirds struck a chord in each other for the first time (soda and bread) shows that love is not complicated.

Love can mushroom and grow into a strong tree that can withstand the pressures of society and life if the two people involved are focused on their future together.

Money also does not have to be the foundation of a great relationship but understanding one and another, and growing together. 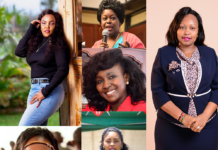 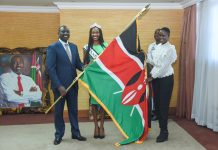 The Late Michuki’s Kin to represent Kenya with a BANG! 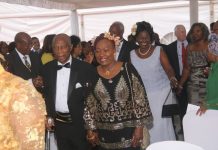 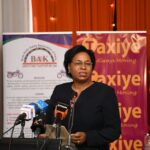 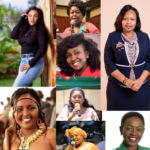 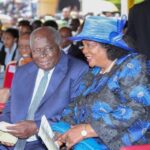 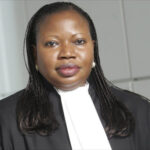 Women in Leadership - September 6, 2020
Did the American Forces commit war crimes in Afghanistan? Well, investigations in efforts to answer this question, have led to sanctions imposed on International Criminal...